It was made during my thesis year. I got a small grant for pre-production. Then I thought, ‘How am I gonna get the rest?’ Me and my friends ended up having a fundraiser party I did not think was going to happen ? everything was falling apart. We had to bring a beer barrel up six flights of stairs in this warehouse. People live there, but they’re not supposed to because they don’t have permission. So many people came that I did not expect to come. We didn’t have electricity, but we knew a lot of people that were down to DJ, we had performers. We had to shut down at like 2AM. I had to take the rest [of the money to make the film] out of my savings. It was hard but it all worked out.

Getting older warrants an automatic pass to maturity, its emblems recognized in wisdom lines arounds the eyes and hair laced with hints of grey. But this mindset overlooks the person that is young but grew up quickly; who tackled the world head-on and at breakneck speed. The sixteen-year-old in Johannesburg forced to abandon their childhood from the age of, say, ten, is light years ahead of the fifty-year-old who lived a life unscathed somewhere in the West. The latter has no real grasp of hard struggle. Experience is everything. And as the late R&B crooner Aaliyah concluded, sans the romantic leanings, age is just a number. 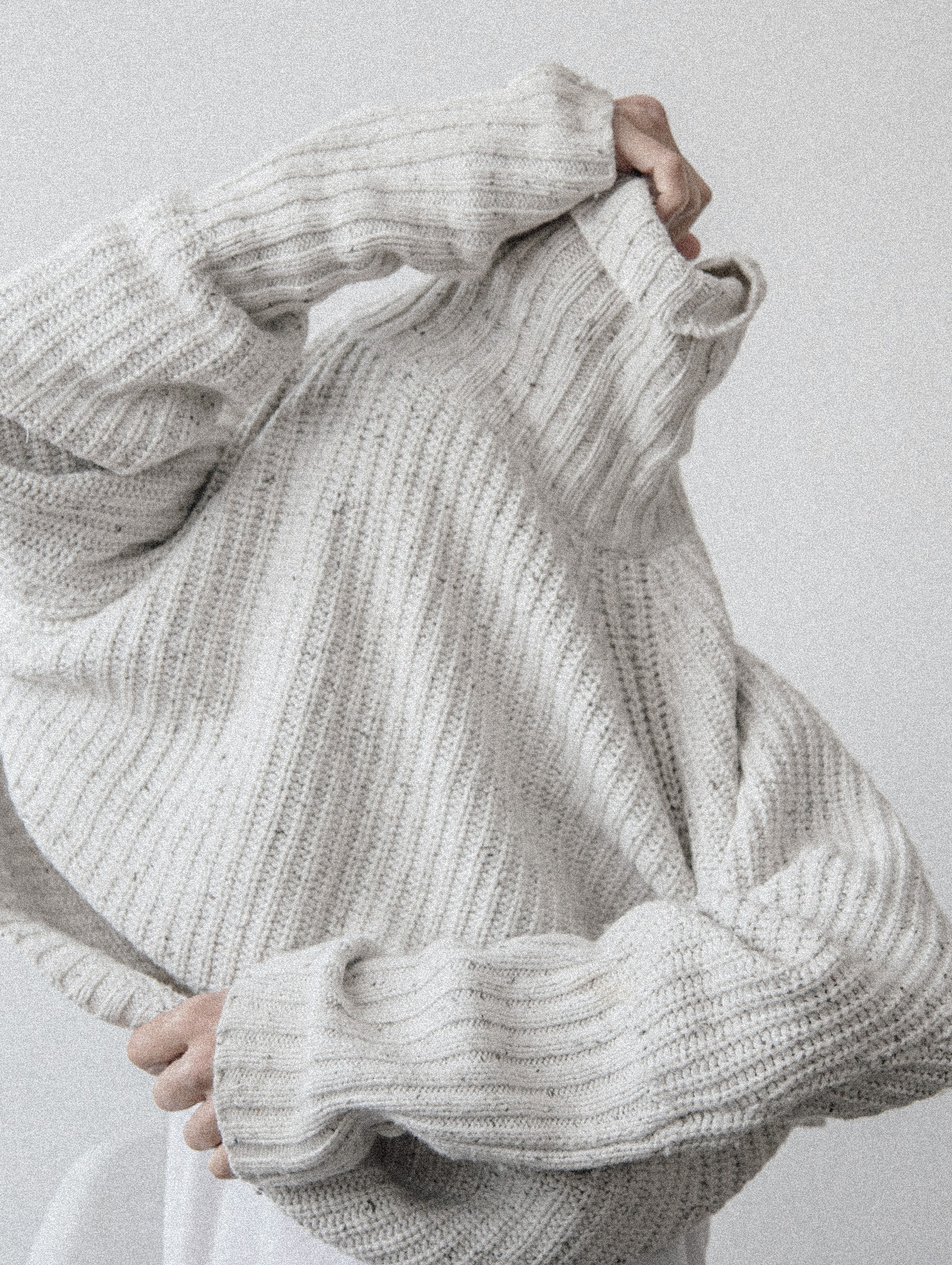 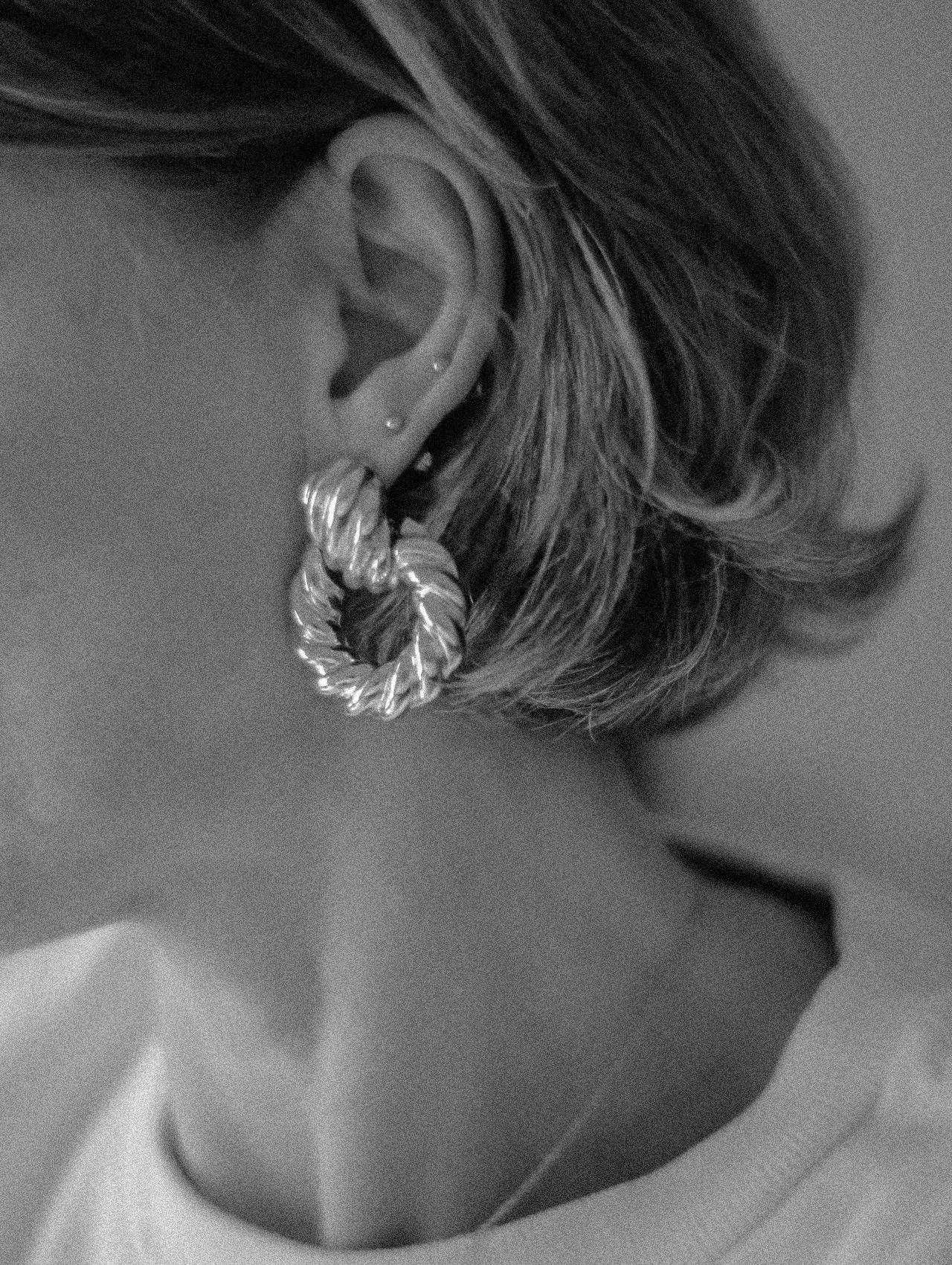 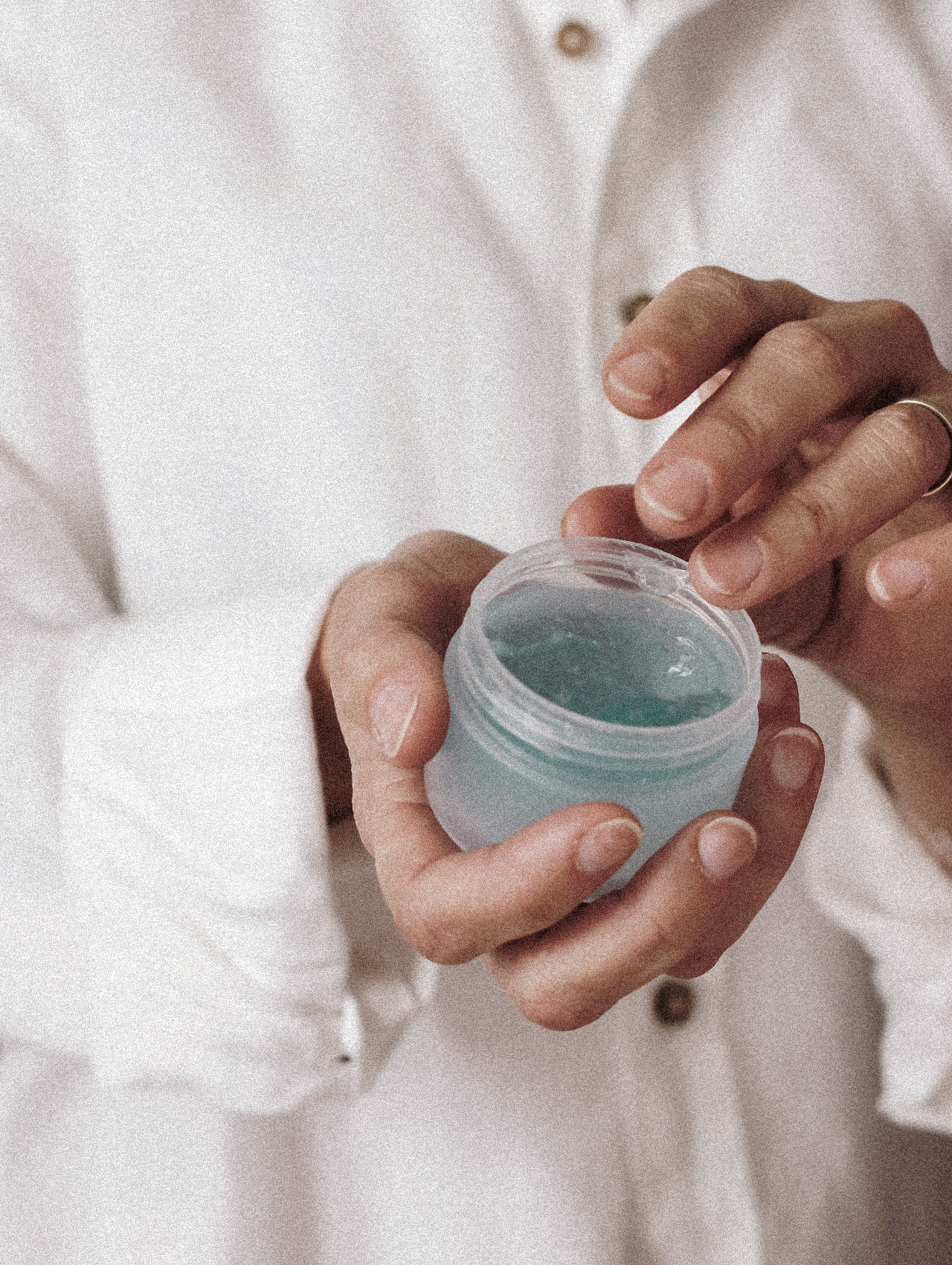 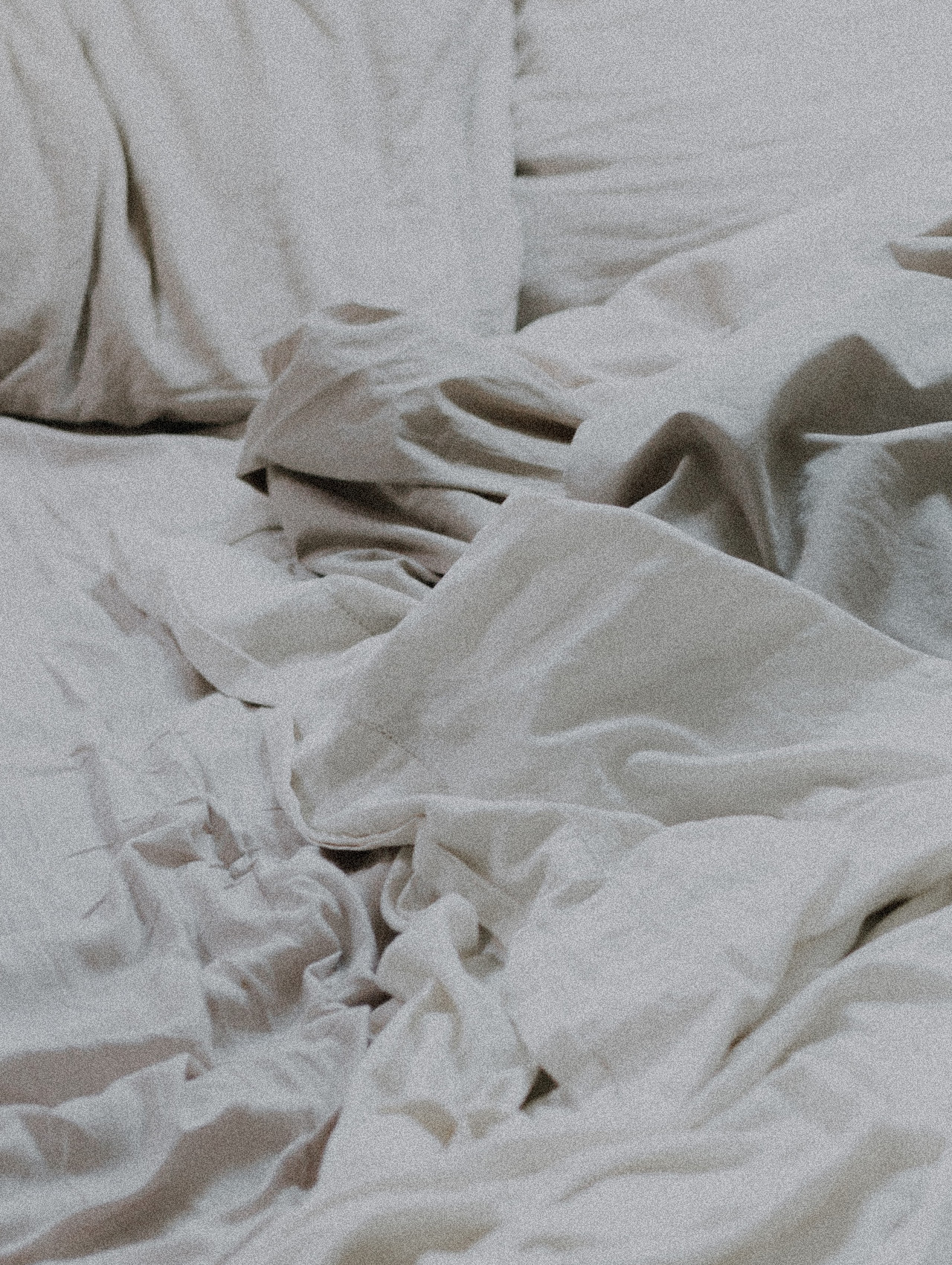 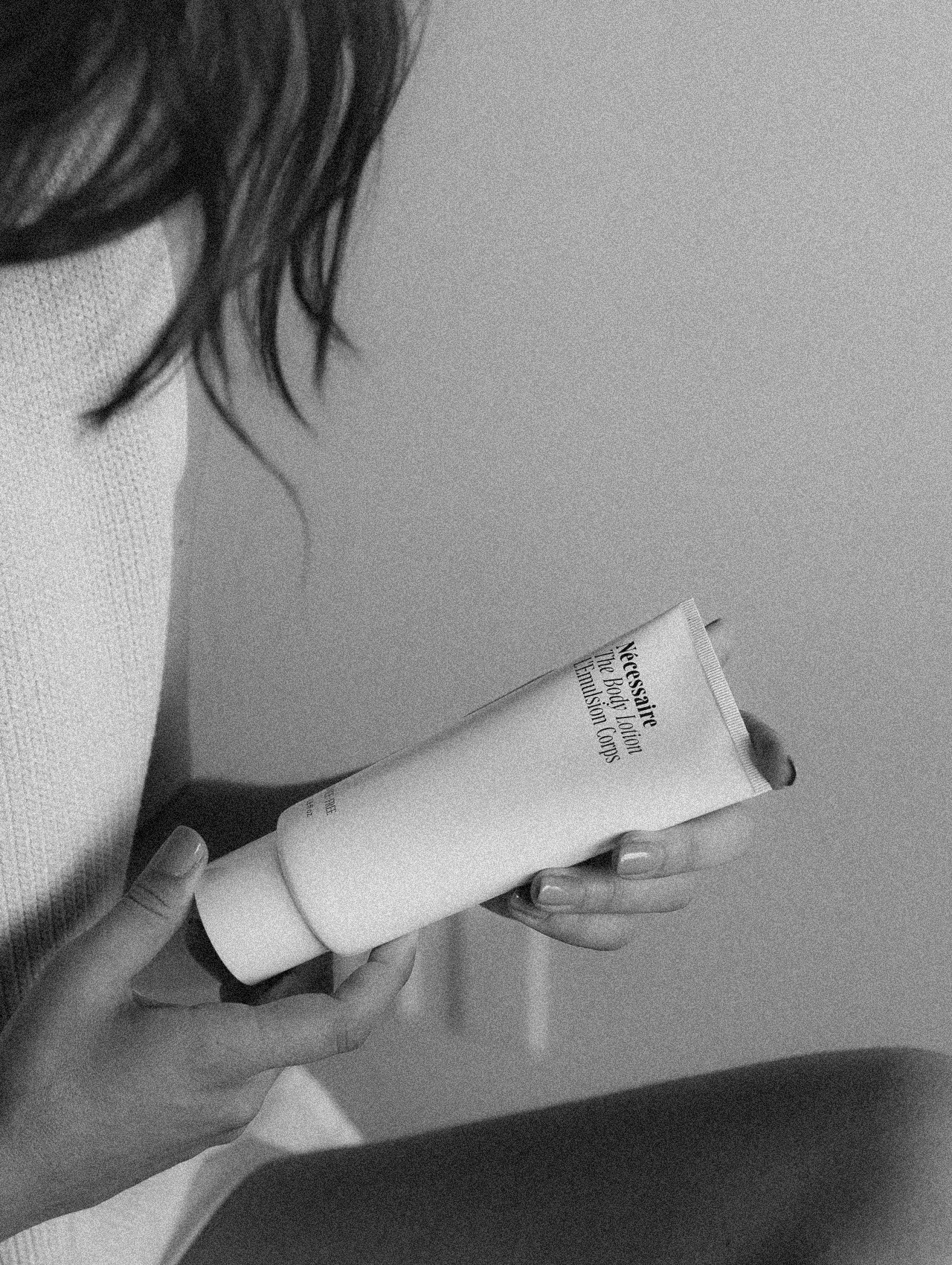 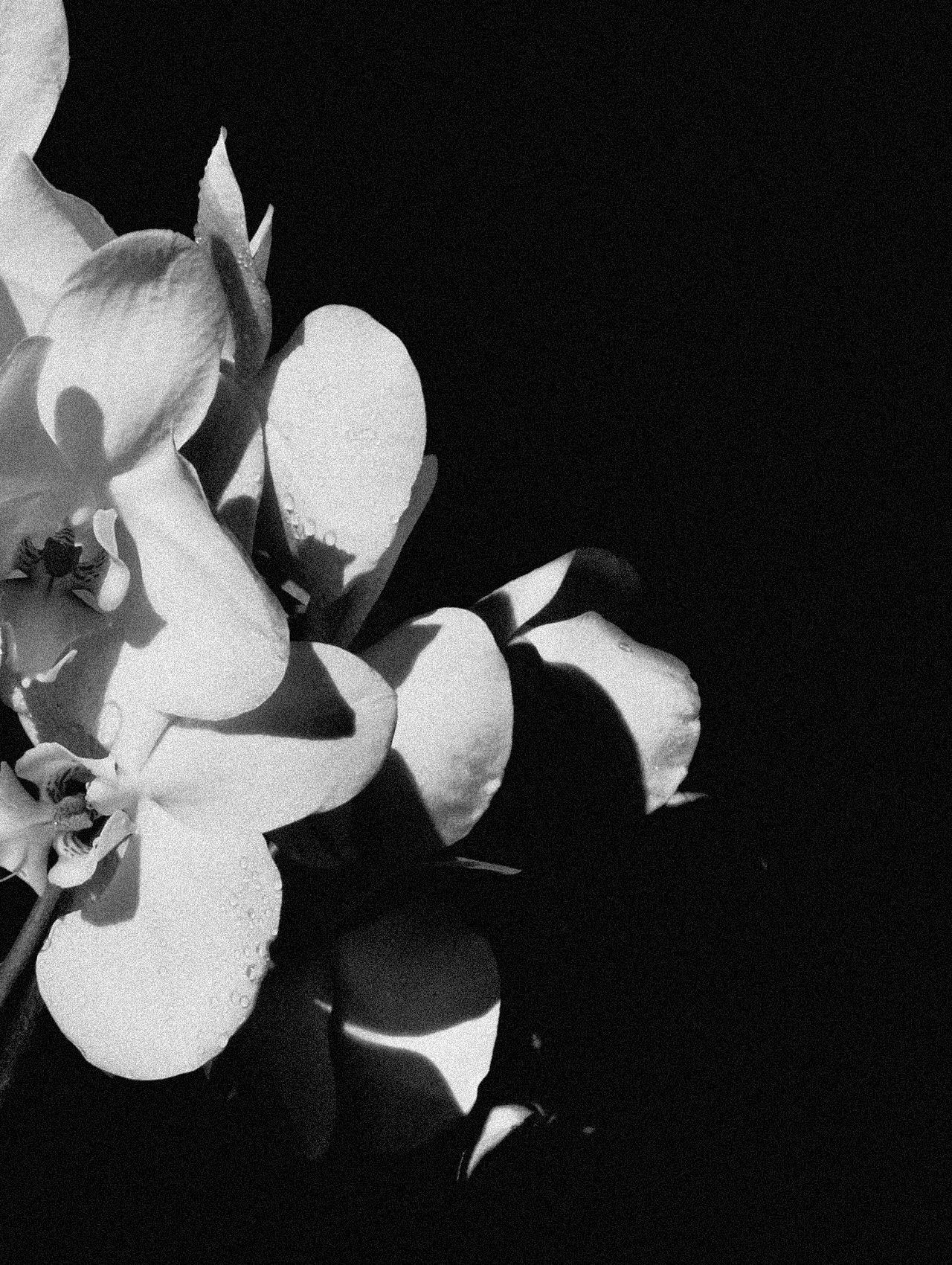 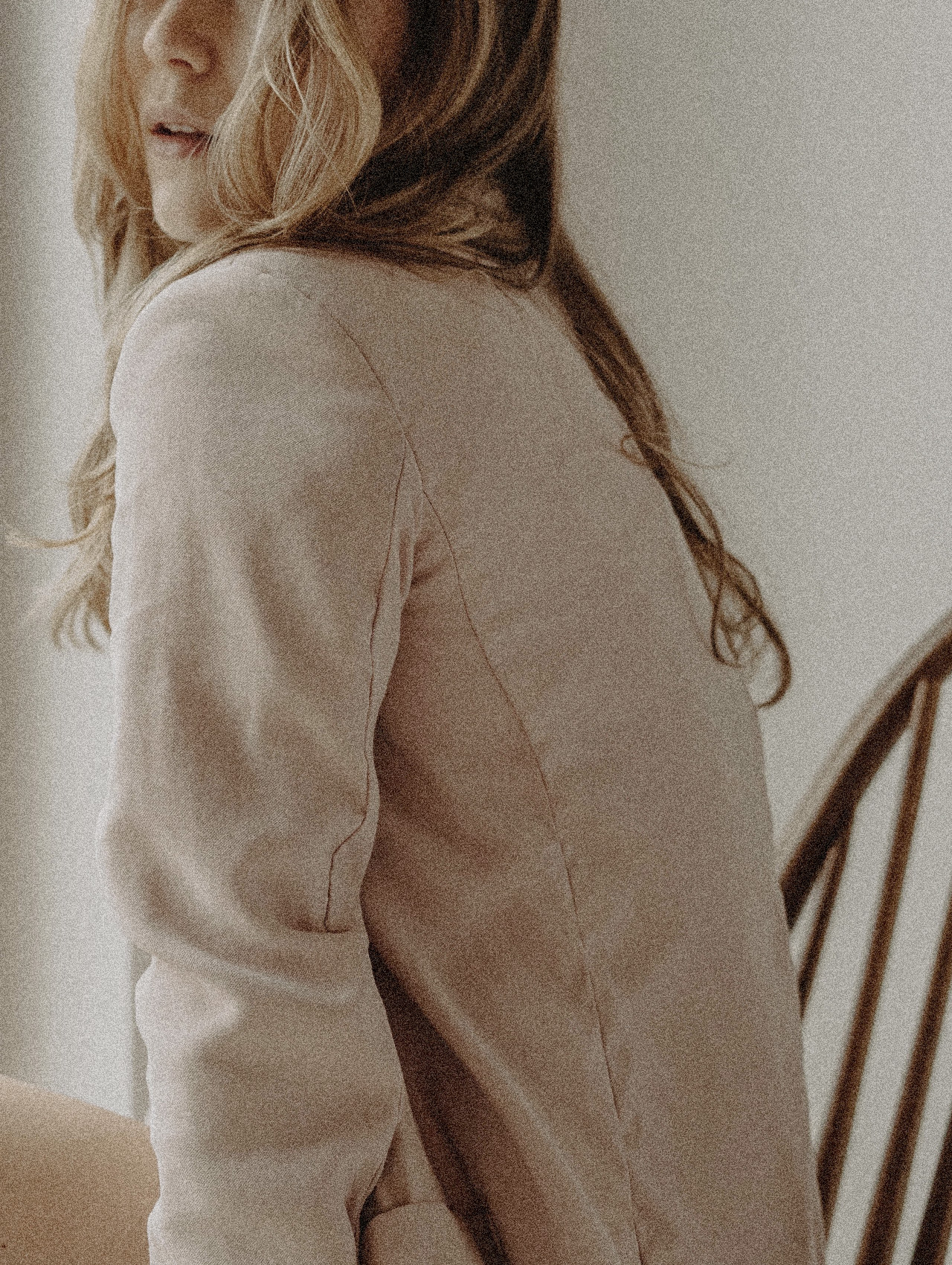 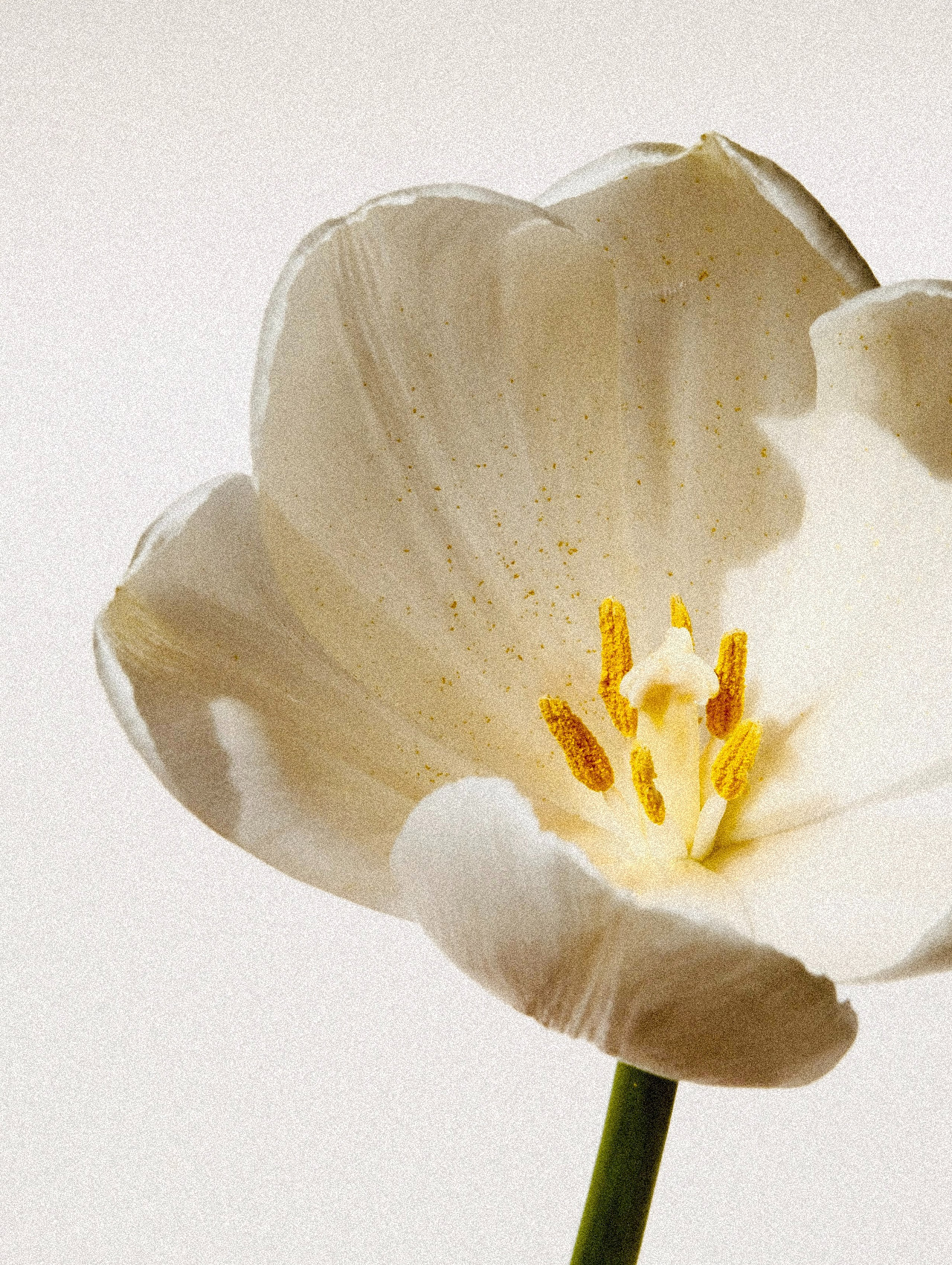 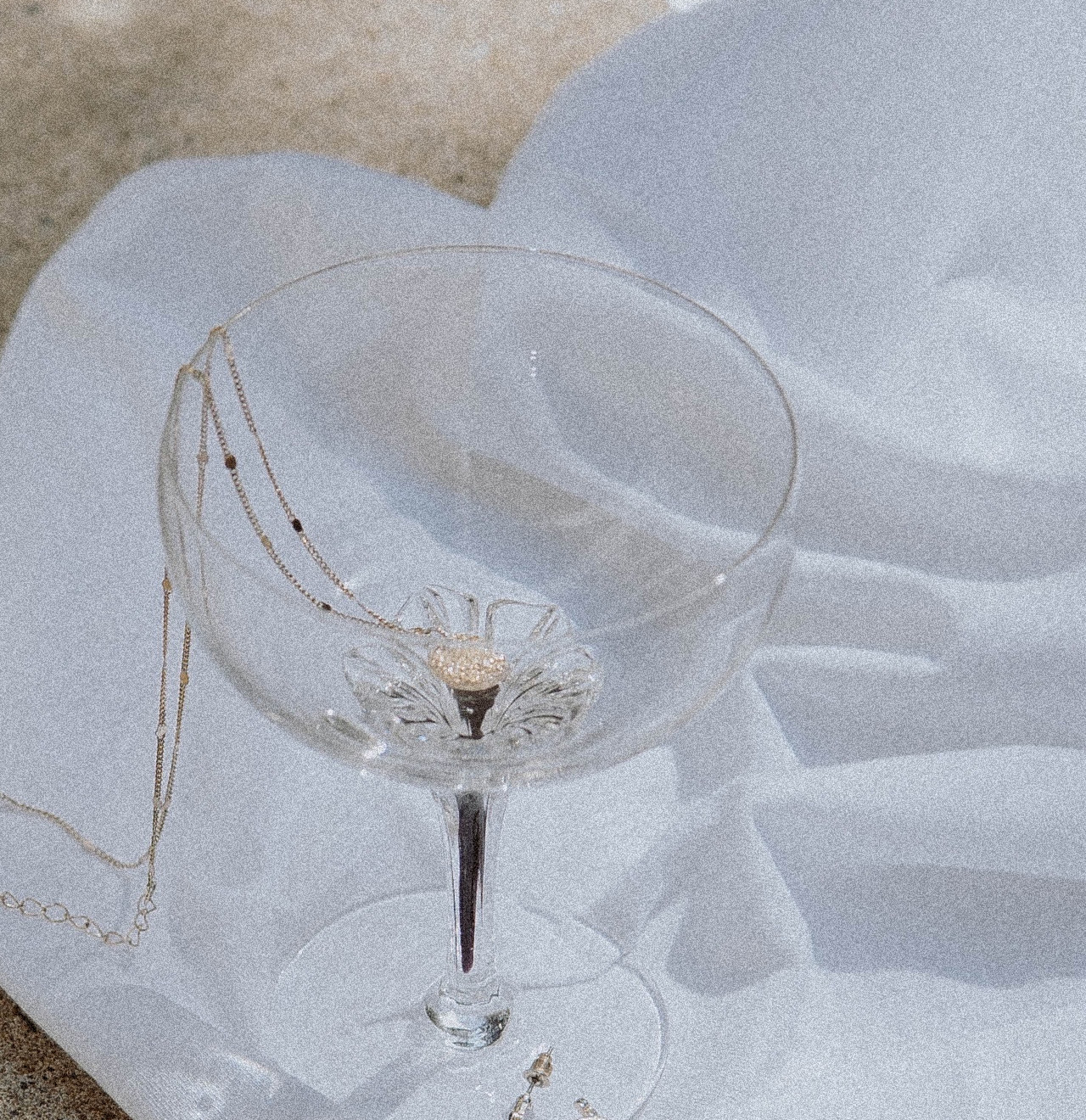